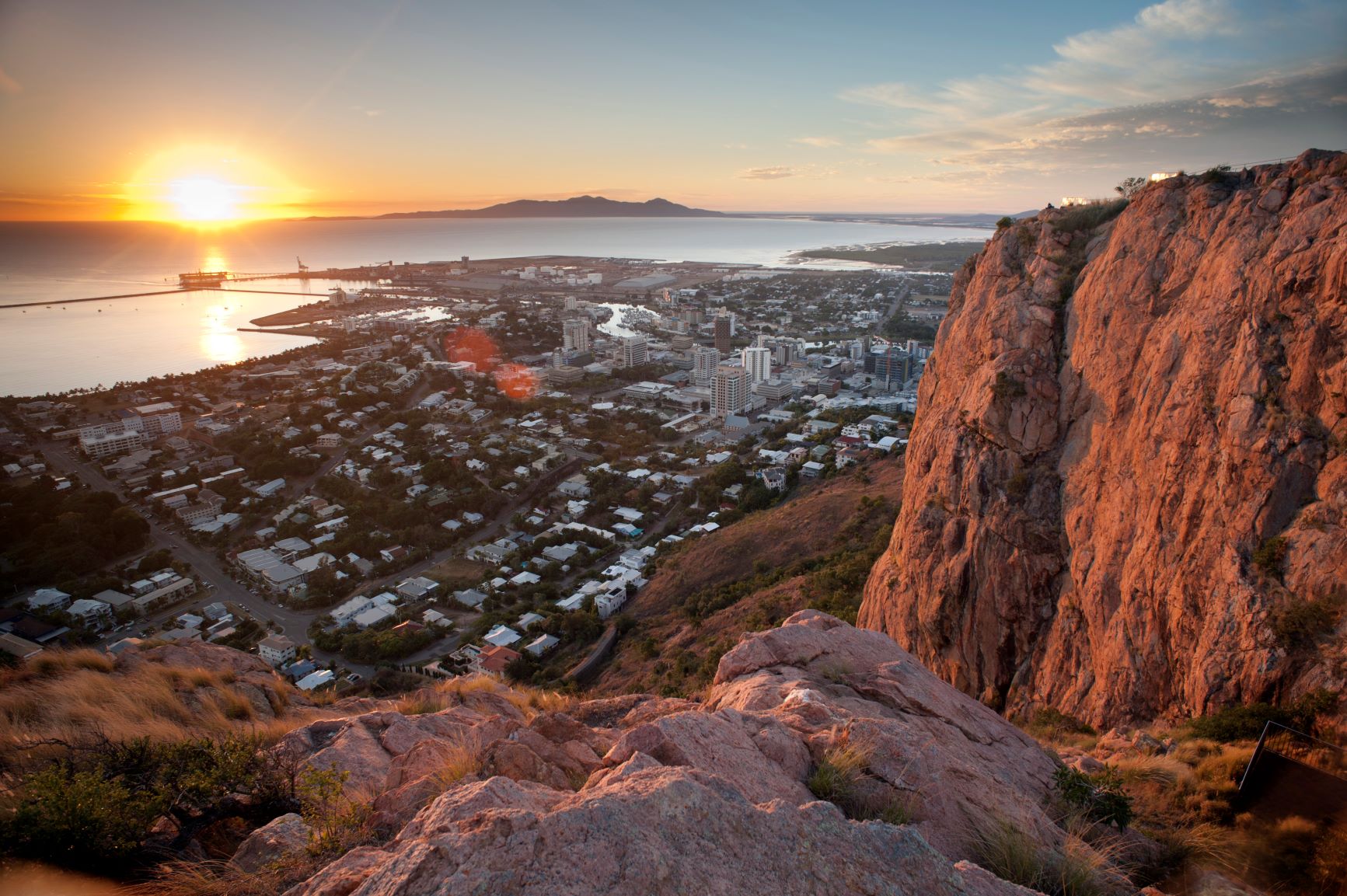 The Townsville property market represents a world of opportunity for the savvy purchaser. Is this the pot of gold at the end of your rainbow?

What’s there to know about the Townsville property market?

According to realestate.com.au, Townsville house prices are on the rise. The Residential Property Prospects 2018-2021 report by BIS Oxford Economics predicts that Townsville’s residential market has stabilised and price growth is expected up until June 2021. The recent downturn stabilised itself in 2017 and things have been on the improvement ever since. Keyes & Co Property principal Damien Keyes said an increase in buyer activity and a range of infrastructure projects in the pipeline were pointing to a future price rise.

What do we need to know about buying property in Townsville?

The median house price in Townsville is $335,000 and the average property takes roughly 63 days to sell. The rental market continues to stabilise and vacancy is down to 3.8 per cent. This is surely a town on the up which is reflected in this data. Townsville has experienced a jump in about 11% in demand for properties, despite employment difficulties in the area playing a part.

Townsville (and North Queensland) is presenting itself as part of a positive property cycle. Over $7 billion has been committed to spending more in infrastructure to support the diverse and growing economy in the area.

This has become somewhat of an aspirational destination, with an impressive number of neighbourhoods opened up to the beautiful breezes and the beachfront promenades.

Who is living in Townsville?

At last census, there were 149,512 people living in Townsville with the median age being 37. This is indicative of a large number of families (38,495) and working professionals in the region – pushing up the demand for a larger cultural and family-friendly scene. A higher proportionate number of the population are university graduates – shaping the face of Townsville to come. ‘

What attracts people to Townsville?

Despite the awesome name? Lots!

Townsville offers a plethora of opportunities to involve oneself in an outdoors adventure. This area of the world truly is nature’s playground.

The Billabong Sanctuary is an 11-hectare wildlife sanctuary in Nome, 17 kilometres south of Townsville, North Queensland, Australia. Called Australia’s best wildlife sanctuary by many visitors, this is an incredible resource for families and those looking to appreciate natural wonders. It is somewhat expensive to attend ($70 for adults and $50 for children) but an experience young family members won’t soon forget.

The Reef Headquarters Aquarium is the largest living coral reef aquarium and it’s found right in Townsville. The aquarium was built as a Bicentennial Commemorative project and is a part of the Great Barrier Reef Marine Park Authority. The aquarium features over 100 types of coral, fish, sea urchins and other marine life.

The Strand, in Townsville’s centre, offers a beautiful opportunity for visitors to stroll and reflect upon the true beauty of the region. In the suburb of North Ward, there are views towards the Port of Townsville, Magnetic Island and Cape Cleveland. There is a jetty, a recreational park for children, restaurants, cafes and a pool for swimming. There is also plenty of room to spread out a picnic blanket and relax.

There’s so much to love about living and playing in Townsville. The natural beauty, the man-made attractions, the people and the culture. There’s something about Townsville that just sings – it really makes the spirit soar. The community events that are held here are truly one of a kind and this is the kind of place where you really want to put down roots.

What employment opportunities are available in Townsville? 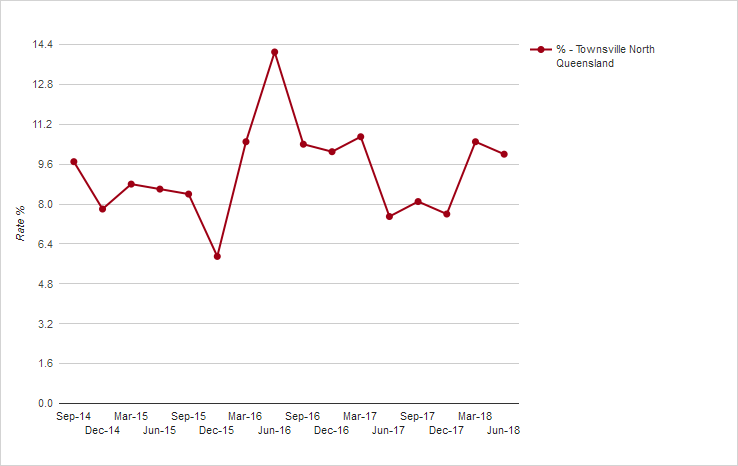 As you can see from the graph above, the rate of unemployment (or those receiving payments) is lower than it’s highest point in 2016. After some dips in 2017, it rose again in 2018 where it is now sitting around the 9.6% mark.

Although this does seem to be quite high, it is fairly typical of North Queensland. There are transitory jobs and employment roles here and, given the tumultuous nature of FIFO style work, it is not surprising to see such shifts in the data.

Townsville is the largest city in Northern Australia and is the gateway to mining and agricultural regions. It’s perfectly positioned as Australia’s gateway to Asia.

According to demographer Bernard Salt, ‘no city of comparable size has quite the connection into the future prosperity of the Australian nation as does Townsville’. Townsville offers ‘stability, urban concentration and prosperity’ along with ‘a unique mix of employment drivers’ and ‘the highest average disposable household income among Australia’s 20 largest urban centres outside of a State or Territory capital’. Pretty impressive!

Industries that call Townsville home include:

Thinking of moving to Townsville? Are you aware of the stamp duty laws in Queensland? 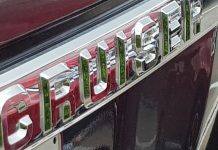 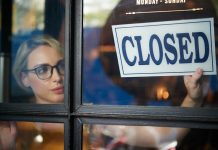 What does the End of JobKeeper Mean for Regional Queensland? 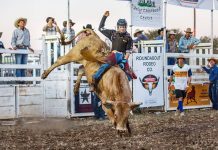